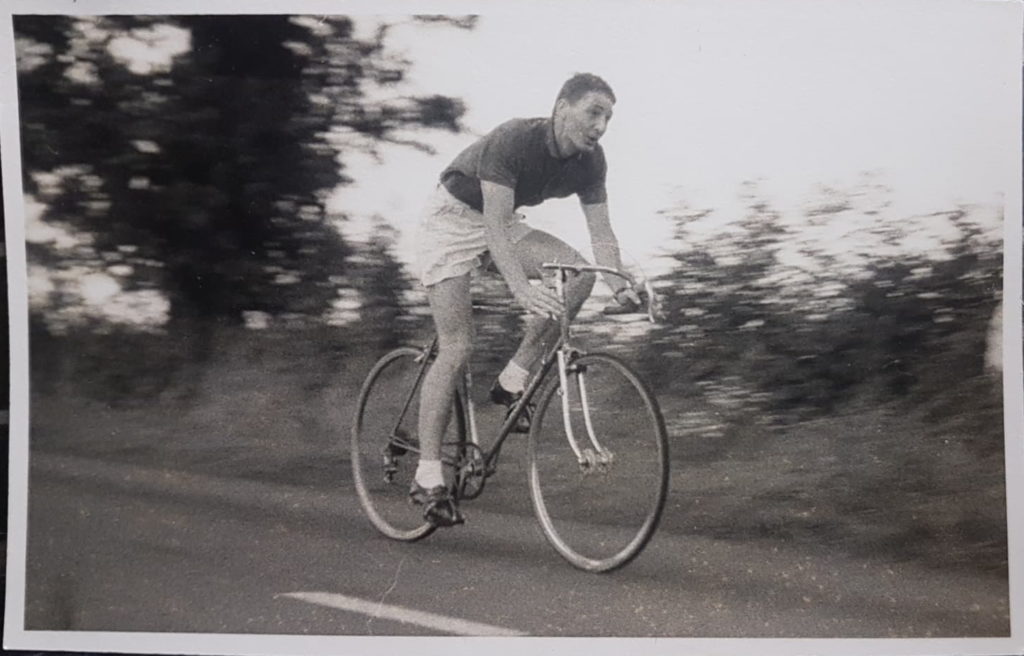 The club has received news of the sad passing of Laurence Allitt who was aged 85.

Laurie was a stalwart of Banbury Star for many, many years representing the club on the local race scene in his youth and will be known to some of the more senior members as the Club’s Run Secretary, serving in the role for an unsurpassed 47 years.

According to those who had the honour of riding with him, he was one of life’s true gentlemen, being friendly and unassuming and possessed an intimate knowledge of the local area coupled with an unsurpassed enthusiasm for our pastime. He didn’t just plan the rides but led them too so playing a key role in holding the club’s touring section together when the club went through some lean times.

In 1969 the club introduced a new trophy which was awarded to the rider who went on the most club rides in 12 months with Laurie winning it that first year and then went on to reclaim it the year after. And the year after that. And in 1972. In fact he went on to win it every year until 2003 when Ron Dobson finally beat him. Not to be outdone he claimed it back in 2004 and from then on until 2009 the pair alternated as victors. Laurie was 75 when he last won the trophy, an incredible achievement. His dedication and drive to win the trophy extended as far as even delaying the family’s Christmas dinner to ensure he could go on a ride.

Laurie’s little house served as the location for the club’s Annual General Meeting which made for a cosy affair due to its size with sandwiches prepared by his sister-in-law.

In his latter years, Laurie’s health meant he lived in a nursing home but he never lost his passion for cycling; his zimmer frame was fitted with a bike bell and even as recently as a couple of weeks ago he was watching cycle racing on TV and offering words of advice when a cyclist fell off.

Our condolences go out to his friends and family who we hope can take comfort knowing Laurie’s dedication and friendly manner made such a difference to so many cyclists during his time with Banbury Star CC.

The funeral service will be held at Banbury Crematorium on Thursday 2nd May at 2pm. 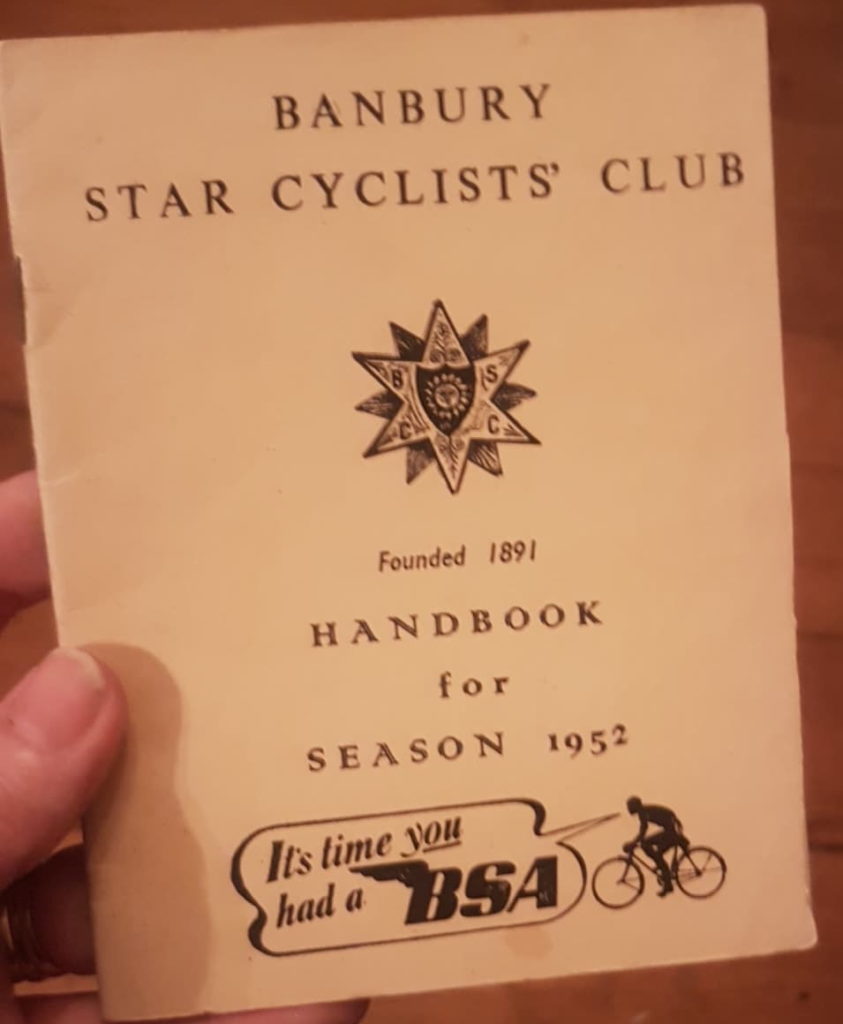 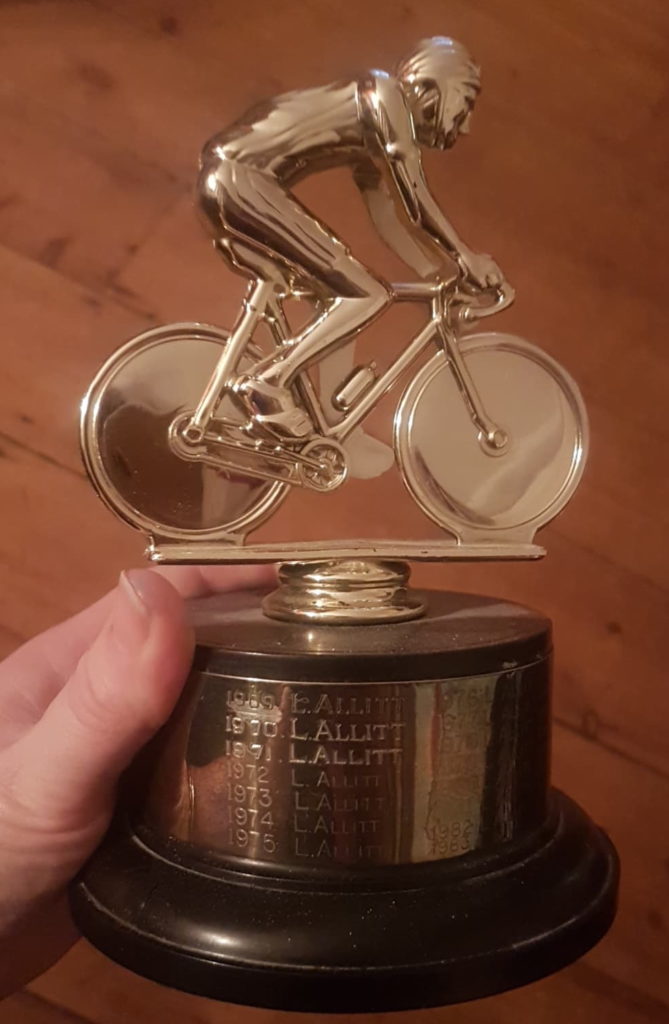 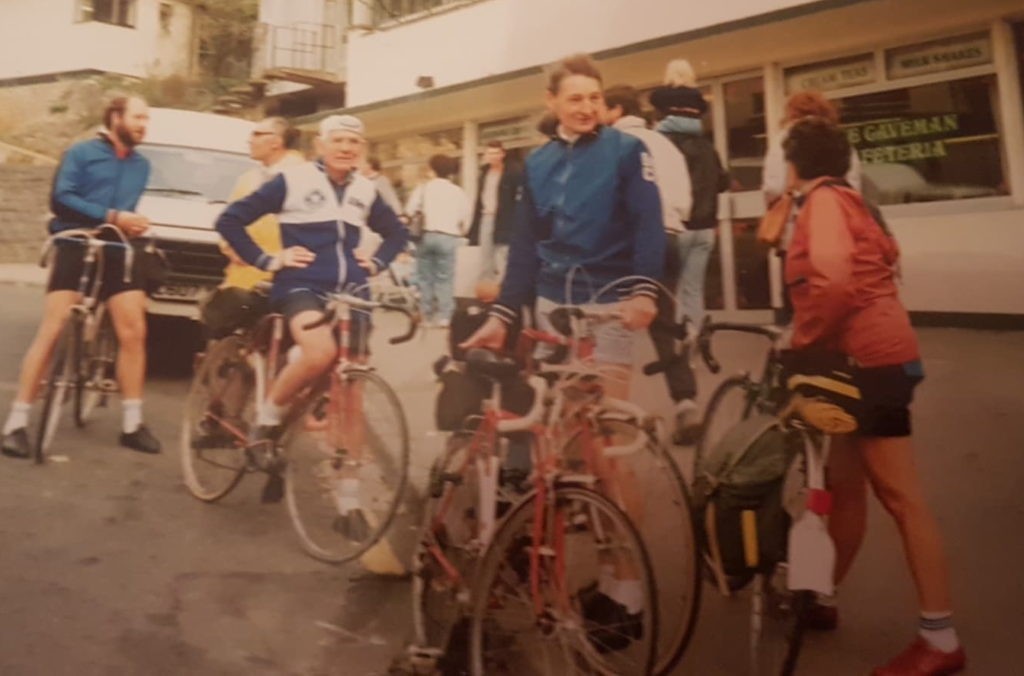 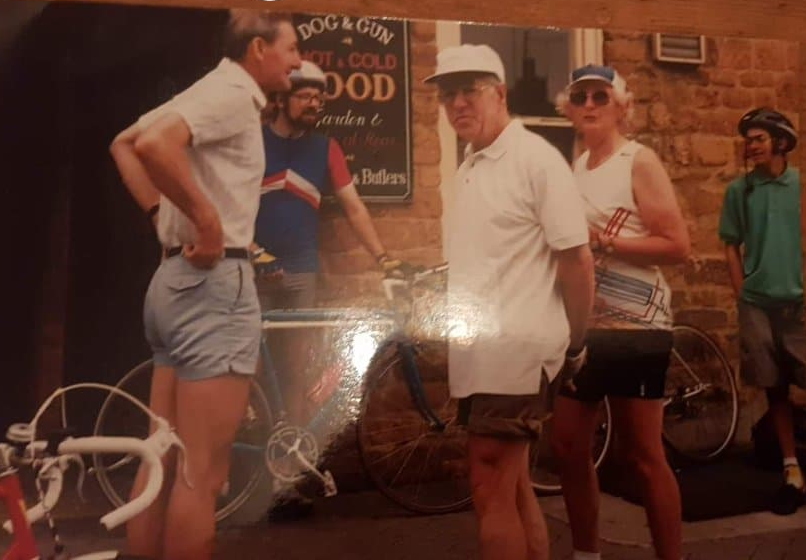