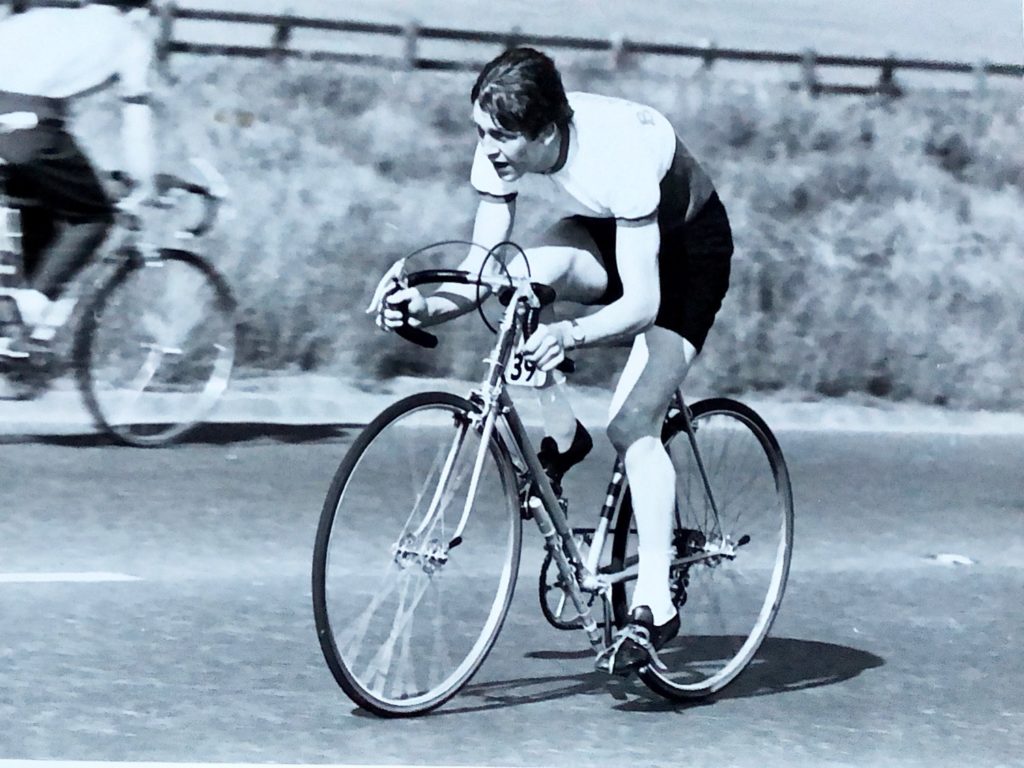 For anyone old enough to have been riding with Banbury Star in the 1960s, or who has studied the winners of our trophies from that period, one name in particular stands out: R. Douglas.

In his time, Roy Douglas was a formidable time trial rider putting in times that would be very competitive some 55 years later, an incredible feat when the advancement of bike technology and rider training is factored in. During his time as a member, Roy won club trophies a total of 22 occasions: 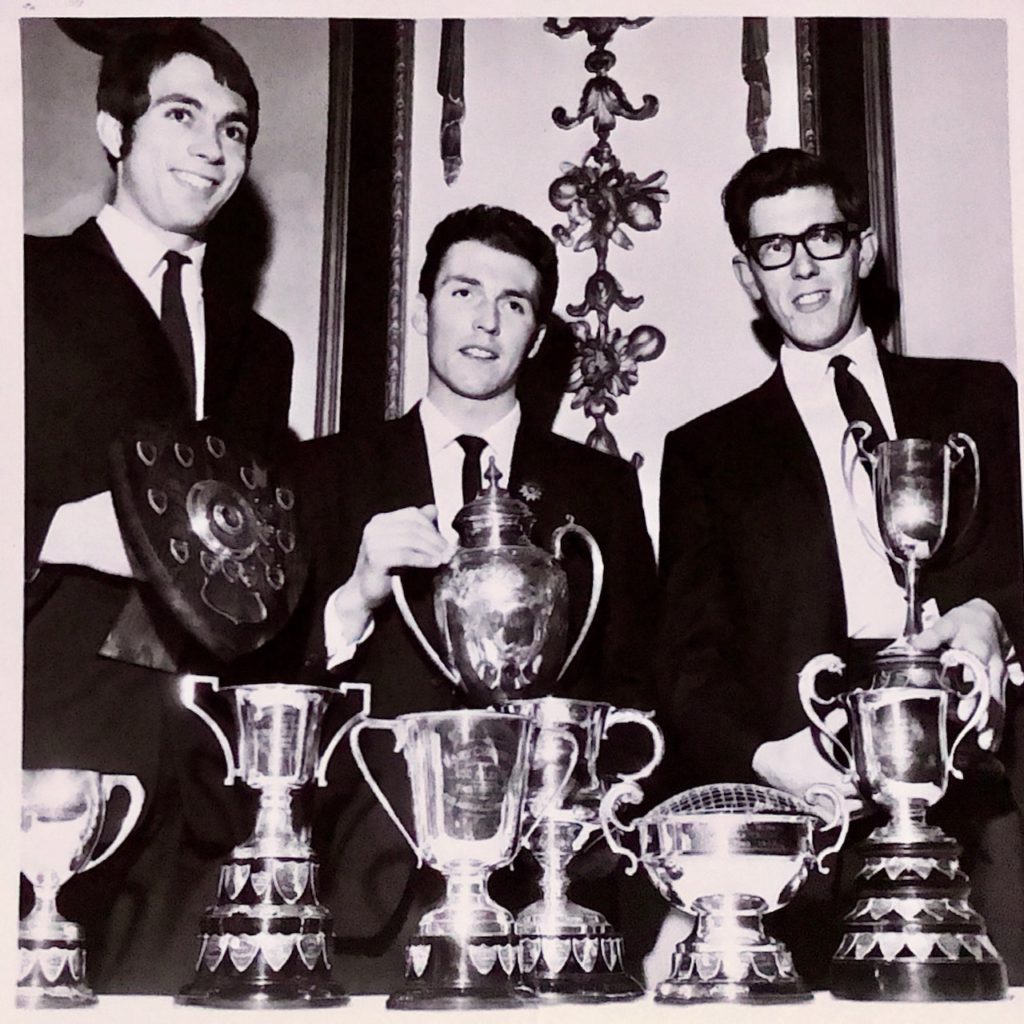 Roy sadly passed away on January 7th. The club played a huge part in his life during the 1960s and he was a very active and very successful member as his palmares records.

In addition to being a winner out on the road, Roy kept the guides and set of results for every race he competed in, along with over race 50 medals and these will be donated to the club’s archive.

His funeral will take place at Banbury Crematorium on Tuesday 28th January at midday to which club members are invited. In addition, Roy’s family have asked if any members would be available to repeat the farewell we gave to Roy’s friend, Laurie Allitt, when we rode in front of the hearse up to the Crematorium. This is a great honour for us as a club and we hope members are able to accompany Roy on his final journey. If you are able to ride please send get in contact with Paul.

The club sends its condolences to Roy’s family. 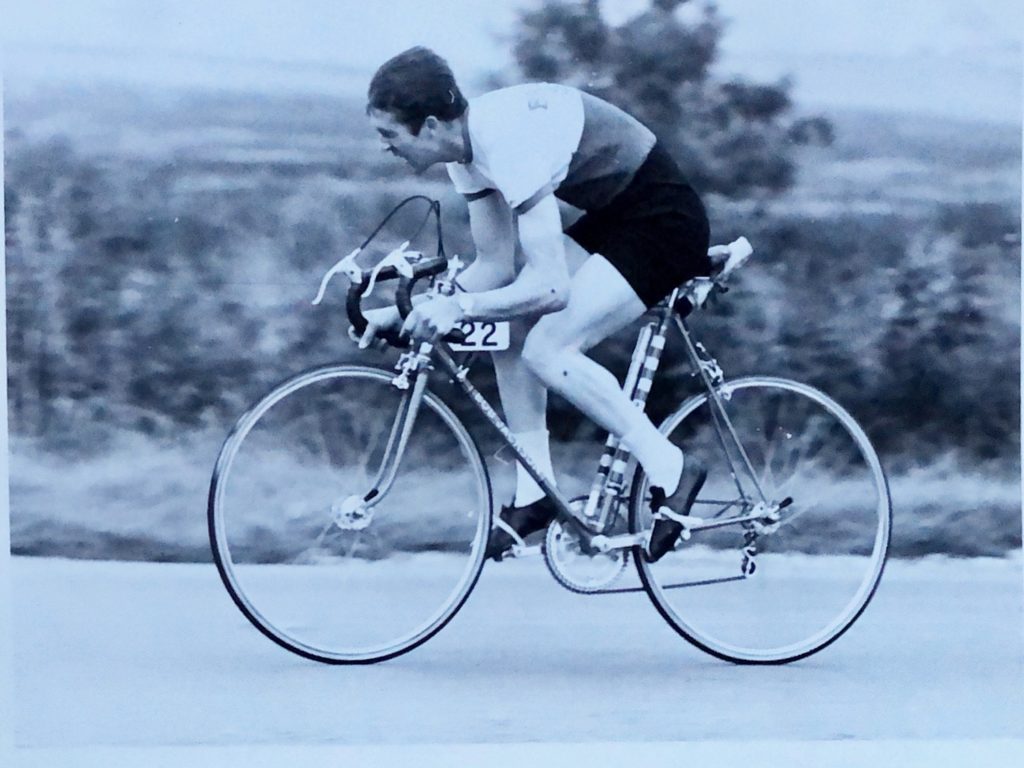 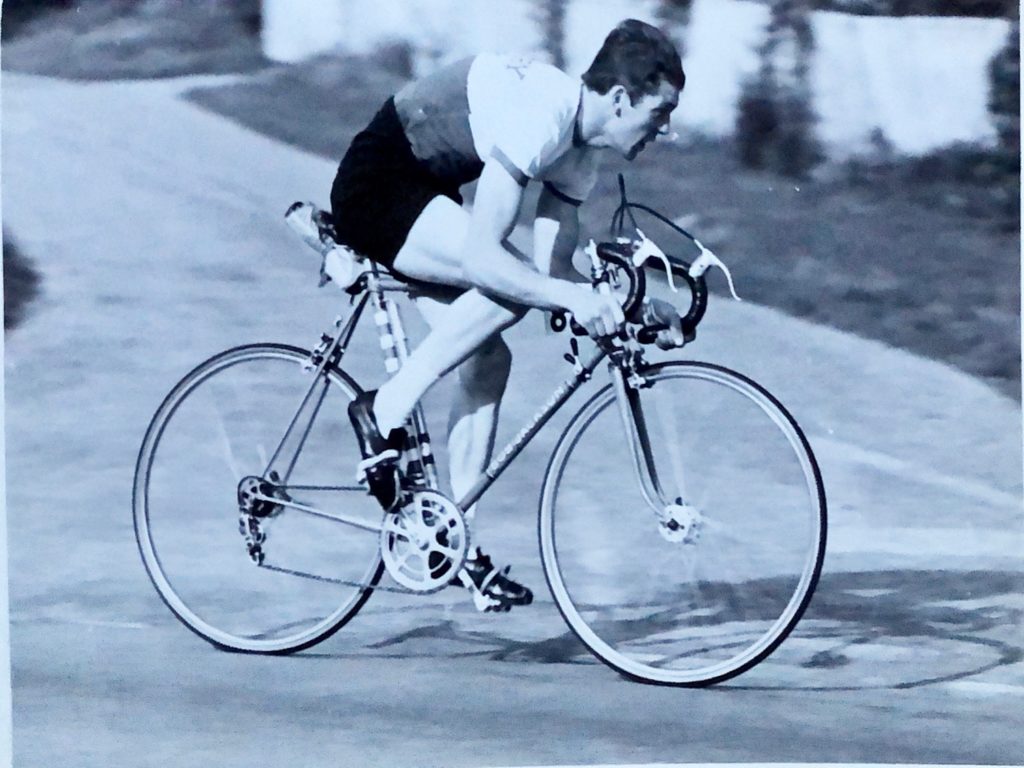